Could you have a gambling addiction?

Gambling can be a whole lot of fun – poker with the boys, a glamorous night out at the casino, a day all dolled up at the races. Occasional betting is rarely cause for concern – but when gambling behaviour becomes excessive and/or compulsive, and your financial security is at risk, you might come to realise that you have a gambling problem.

And what if you just can’t will yourself to stop? You start losing a lot of money, you are gambling on credit, your are lying to your family and friends. It’s not long till your finances fall apart and your relationship is at risk – even then you can’t seem to stop…. have you become a gambling addict? 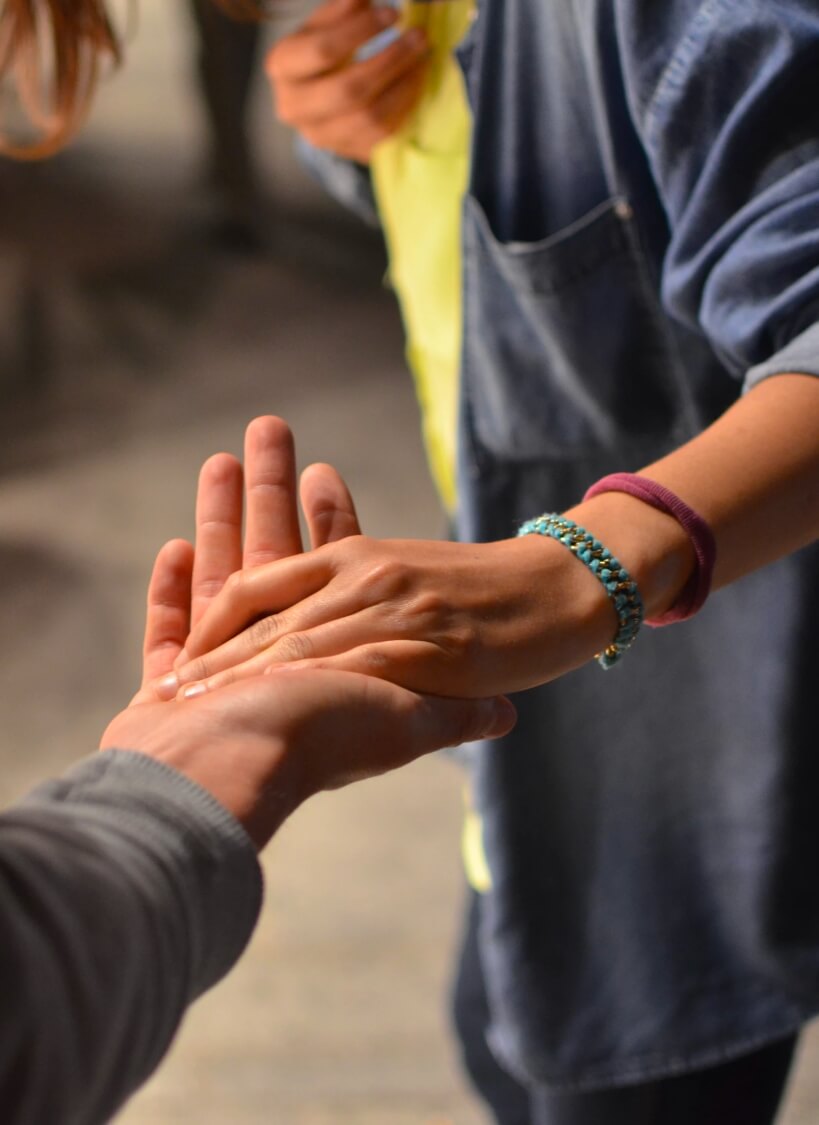 Timothy never really thought about how gambling affected his life. He loved the races and always had enough money to spare so that he could play his favourite jockey or horse at the weekend races. It made him feel special and kind of classy to don a suit, get his wife all dressed up and go the racetrack to mix with the society people. It made their weekend lives seem exciting and more heightened then their boring working weeks.

When they first got married, Timothy and his wife, Marie, went to the races almost every other weekend. But when Marie got pregnant, she became less interested in the races. But Timothy still wanted to go, so he rustled up some mates who were happy to come with him now and again, and once or twice he just went on his own.

After their baby was born, Timothy found his weekends stifling and yearned more and more to be at the track. Marie wasn’t that keen to be left at home alone on the weekends, so Timothy started to make up excuses – work needed him for a special project, there was an interstate conference he just had to attend, he was visiting his grandmother in the country… he even skipped a few days at work now and again to bet on the races.

To make matters worse, he wasn’t winning very often, and his losing streak was compelling him to spend more and more on bets with the hope he might make up his losses with a windfall. When Marie caught him out lying to her about going to the tracks, he promised her he’d win big, and take them on a grand family holiday.

But Timothy didn’t win big. In fact, he lost a lot of money, more than he and his family could afford. The bank account quickly whittled down and he found himself lying more and more to Marie about their financial situation and it’s caused.

Timothy couldn’t stop. He knew he could not afford it, he knew he was putting the security of his family at risk, he knew he was lying, blatantly and constantly, to his wife, but he couldn’t shake the feeling that one big win would set everything straight.

Timothy was addicted and the negative affects of his addiction were piling up and threatening to bury not just him, but his wife and child. Timothy knew he needed help to kick his addiction. Timothy broke down to Marie and admitted all. Together, they scheduled an appointment to see a professional counsellor who worked with compulsive gamblers.

Timothy almost cancelled the appointment – he was desperate to go to the tracks, and thought maybe one last bet would fix all…. But he thought of Marie and of his family, and he kept his appointment. It was his best move. The counsellor was calm and readily listened to Timothy’s story and was entirely non-judgmental in her approach. Together, they began to address Timothy’s addictive behavour and develop strategies to help him overcome his problems.

How can I seek counselling help for gambling addiction?

By working with a professional counsellor, psychologist or therapist, you may find relief from your gambling addiction behaviours.  If you or someone you care about is struggling with gambling, please contact Associated Counselors & Psychologists Sydney to schedule a consultation or get some more information.

If you are looking for treatment for anorexia it may help to read a client's story about recovery.

If you are looking for treatment for anorexia it may help to read a client's story about recovery.