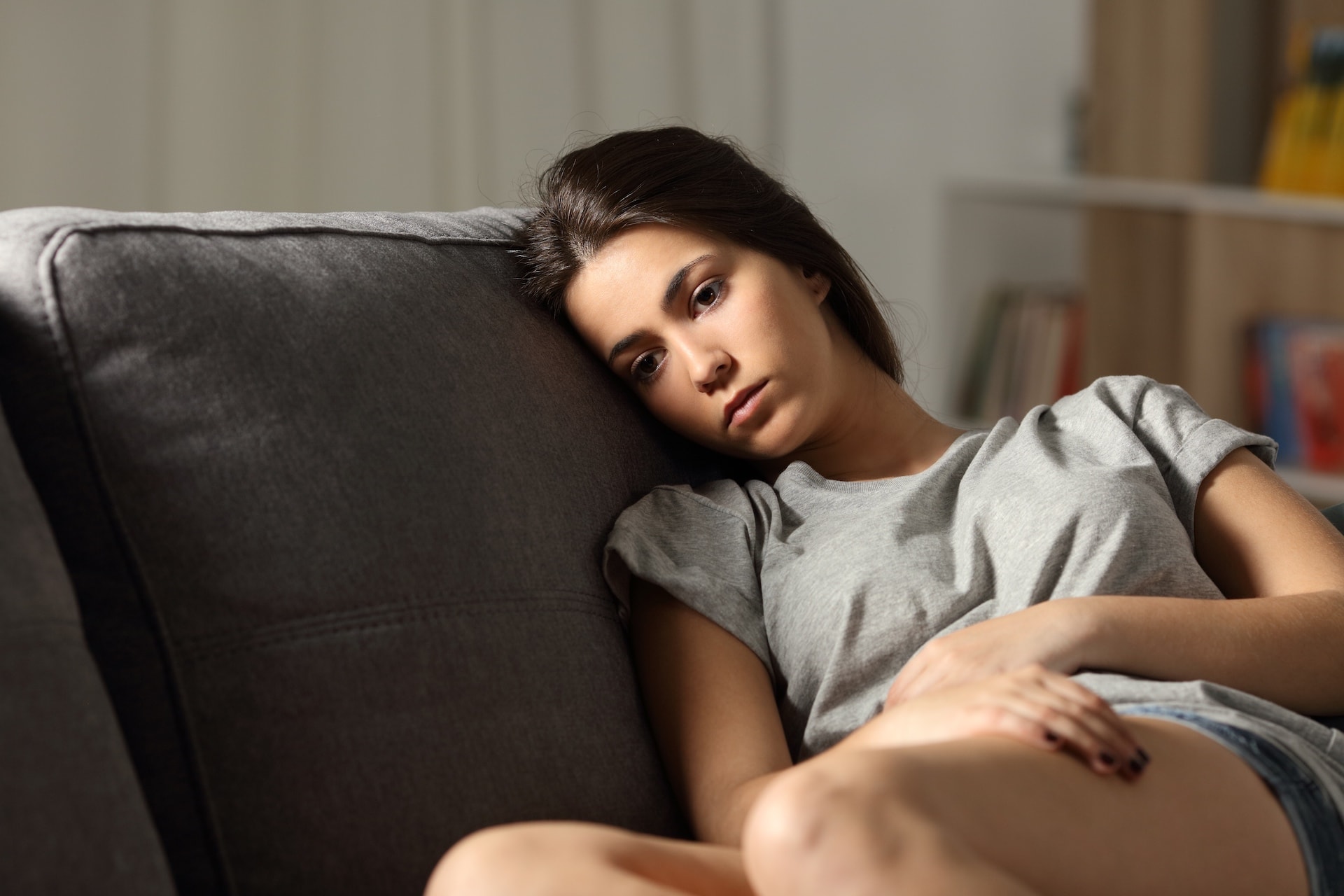 Borderline personality disorder. What is it? 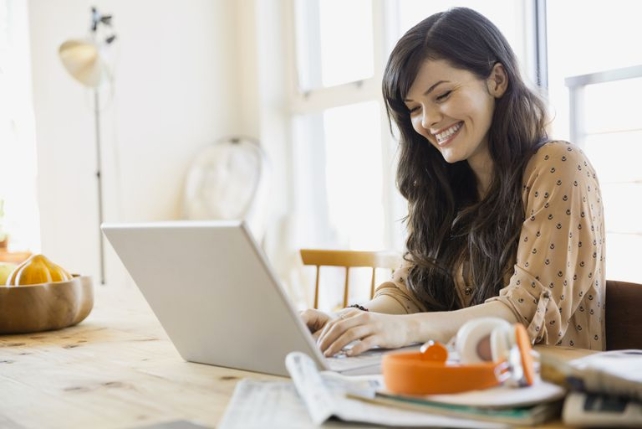 Borderline Personality Disorder, or BPD, is a mental illness characterised by unstable emotions that change from one extreme to another. The sufferer may have severe, seemingly irrational fears of being abandoned, suicidal thoughts and tendencies, and mood swings that rapidly change: from anger to  impulsivity, to loneliness and sadness and back again.

The most common thread amongst Borderline Personality Disorder patients is the inability to maintain a relationship. Since sufferers are emotional and impulsive, they often lack the social skills to have deep and meaningful relationships. They also often suffer from a very poor self-image, which can manifest itself in promiscuous behaviour, substance abuse or other addictions. 75% of those diagnosed are female[1].

While BPD may be evident in children and teens, it is not usually diagnosable until the age of 18. It can run its course by the time the adult reaches their 50s, leaving them with few or none of the most unpleasant symptoms. The disorder usually peaks in early adulthood. There is a strong genetic link with a diagnosis of BPD[2].

One of the central thought patterns of the BPD sufferer is an extreme fear of abandonment. The fear may be so extreme that it seems irrational to others. However, it is thought that one of the root causes of BPD is childhood trauma (such as witnessing the death of a parent or experiencing sexual abuse) – so the fear may seem quite reasonable to the sufferer. With this fear comes sensitivity to their surroundings and how others treat them. The simple act of being a few minutes late for a lunch date with a friend could send the sufferer into a frenzy of depression, anger and harmful behaviour as they interpret the lateness through the lense of their own inadequacies.

It follows that BPD has a high rate of co-morbidity with other mental health disorders. Indeed, it has been recorded that a whopping 96% of clients suffering from BPD experience some kind of mood disorder during their life. This includes depression (76%), anxiety (88%), and post traumatic stress disorder (52%)[3]. BPD sufferers are also more likely than the general population to suffer from disorders such as attention deficit hyperactivity disorder, eating disorders including bulimia and substance abuse disorders.

Borderline Personality Disorder is an illness characterised by impulsive behaviour that is almost always self-destructive. Impulsivity is a quick reaction without any consideration for the consequences. BPD patients have a disturbingly high suicide rate. It is estimated that about 10% commit suicide and 75% hurt themselves[4]. BPD sufferers demonstrate impulsiveness through violence, yelling, promiscuity, shopping sprees, gambling or binge drinking.

Treatment for BPD is best looked at from an eclectic approach as different approaches may work for different people. Treatments that include psychotherapy, medications and/or group therapy show promising outcomes. Dialectical Behaviour Therapy, or DBT, is touted as being a front-runner of the skills based BPD treatments. Clients are given homework to complete between sessions to develop skills to manage their emotions and reduce impulsivity. After some practice managing emotional regulation, this is followed by examining any trauma that could aggravate BPD symptoms. Some of the skills used in DBT have their origins in Buddhist philosophy. These including developing mindful (non reactive) awareness of one’s emotions. These skills are also combined with other aspects of cognitive behavioural therapy.

Other Psychotherapies such as mindfulness based therapy (MBT) or other relational Psychotherapy approaches promote the patients ability to form a trusted relationship with the therapist. In this relationship the patient can begin to feel safe enough to explore their own and others states of mind. By developing a clearer understanding of one’s emotional triggers and fears,  and being able to check the reality of these with the therapist, the patient improves their reality testing over time. In other words, as the patient tracks their own highly emotional reactions in the therapy relationship or by discussing experiences from their life, the patient can come to understand their triggers for heightened emotion. They can then also begin to check with the therapist whether their reactions are realistically founded or whether these reactions are simply automatic or cued by a trigger that is not related to the other persons true intent.

When these experiences are shared with the therapist, the patient and therapist can together learn about reactivity patterns and reassure the patient of their safety at these times. In turn the patient is able to gradually overcome abandonment or rejection fears when these are not warranted.

Borderline Personality can significantly impact your happiness and your capacity to hold onto positive relationships. So if you suspect that you or a loved one suffers from borderline personality disorder, it is important to get help from a professional counsellor or other mental health practitioner. Support is available.