Cocaine is a highly addictive substance. In recent years, methamphetamines (crystal meth; meth; shabbz) passed cocaine in popularity as the black market’s illicit stimulant of choice. However, the quality and accessability of crystal meth has decreased in recent years, leading stimulant addicts to return to cocaine use.

What does cocaine do to the body?

Cocaine increases the user’s heart rate and respiration. It also temporarily improves cognitive ability, increasing the user’s “speed of thought.” Very often, people under the influence of cocaine feel that they are extraordinarily creative and capable, and that they are able to accomplish more than they would normally, under its influence. Cocaine may also lead users to feel hypersexual.

What is the connection between cocaine use and hypersexuality?

Like many drugs such as alcohol and Ecstasy, Cocaine causes users to feel uninhibited and generally “freer” to do things that they would not ordinarily do. As a result, individuals who experience the effects of cocaine will likely engage in sexual activities that they might normally consider taboo or immoral. This means that they may become involved in group sexual activities or other types of sexual behaviours that they would not ordinarily engage in without the use of the drug.

Why is cocaine addictive?

Cocaine, like many other drugs, is addictive because the body develops tolerance for the drug, such that it becomes necessary for the user to consume the drug in higher doses to produce the same effect. Frequently, individuals who use cocaine and other drugs are attempting to re-create the feeling of their initial high, which is not possible for the body to do, once it has adapted to the substance.

How can cocaine be used?

Cocaine can be snorted, smoked or injected. The most common method of use is snorting. Snorting can damage the interior mucus lining of the nasal passages, leading to chronic nose bleeds and/or the erosion of the dividing tissues between the nasal passages.

Can cocaine use result in an overdose?

Cocaine can definitely be taken to the point of overdose, even on first use. The drug substantially increases the heart rate and an overdose can result in a potentially fatal heart attack. (This article is electronically protected – Copyright © Associated Counsellors & Psychologists Sydney PTY LTD)

Crack is a form of cocaine that has been combined with baking soda and then baked until it is crystallised. Crack is usually less expensive than cocaine and is sold as small rocks that are smoked in a small pipe. (This article is electronically protected – Copyright © Associated Counsellors & Psychologists Sydney PTY LTD) 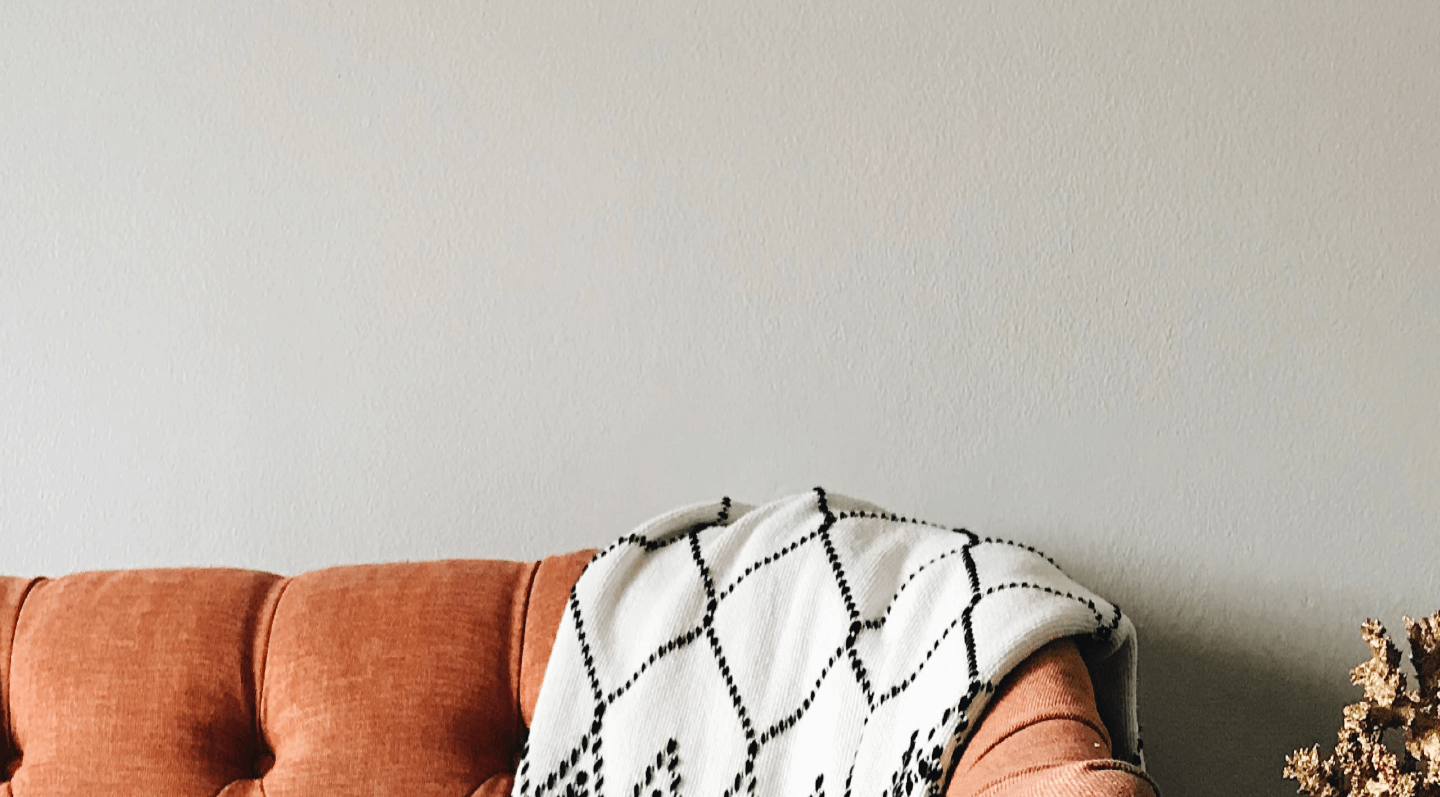 Tennant was in his mid 30s and was a high powered attorney. One of the benefits of working in the legal field was that not only did he make a good salary, but he was constantly surrounded by the finer things in life. However, in order to reach his billing targets and keep his job, he needed to be able to produce a great deal of quality work for equally high-powered clients.

One of those clients offered him a snort of cocaine at a party and soon Tennant found himself addicted. Not only could he produce more work when he was using, but the high was like nothing he had ever experienced before in his life. He thought making great money was a rush, but getting high on cocaine not only allowed him to make more money, but enjoy a high at the same time.

Unfortunately, Tennant’s performance at work began to be negatively impacted by his drug use. He became obsessed with Cocaine use and began to neglect all other facets of his life. When he could not snort Cocaine any longer, because of the damage to the inside of his nose, he began using a syringe to inject the drug directly into his body.

When Tennant’s managing partner became aware of the situation, Tennant had run through all of his savings, had his home in foreclosure and was at risk of losing his job. The partner gave him a choice: go to intensive counselling to get over his addiction, or lose his job. Ashamed and faced with being entirely disgraced, Tennant entered a 4 week residential treatment program to help him withdraw from his physical addiction to the drug. He subsequently attended weekly sessions with a professional counsellor to maintain his sobriety and to investigate the underlying reasons for his use of cocaine. Through this process, and with the support of his Psychologist, Tennant learned other ways of coping with the stress of his career.

Where can I get help for cocaine addiction?

Professional counsellors, psychologists or therapists may work with clients to examine the underlying reasons for cocaine or crack addiction. Professional therapists are trained in helping clients discover family patterns and attitudes about drug use, as well as teaching clients healthier coping skills. Counsellors will also provide unconditional support to their clients throughout recovery and may recommend irregular sessions even after recovery has been achieved.

If you or someone you know is dealing with issues of cocaine, alcohol or substance use and would like to book a consultation with a qualified counsellor, psychologist or therapist, or to obtain further advice, please contact: Associated Counselors & Psychologists Sydney

NOTE: Cocaine addicts are not always suitable for individual counselling treatment. Please consult your GP or contact us for further advice.

Marijuana is often touted as an innocent and harmless drug that can be used recreationally with little long-term side effects.

Marijuana is often touted as an innocent and harmless drug that can be used recreationally with little long-term side effects.