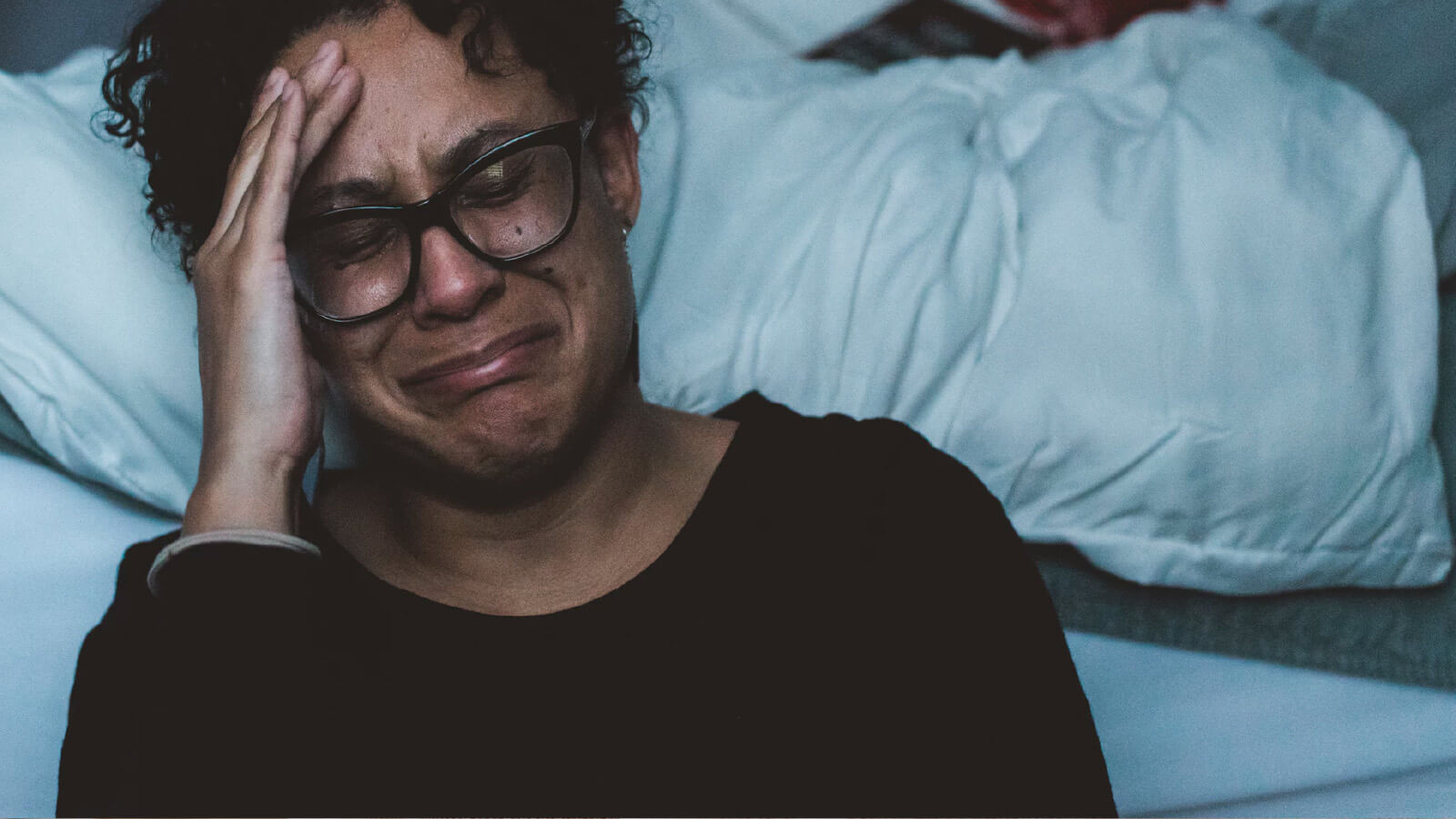 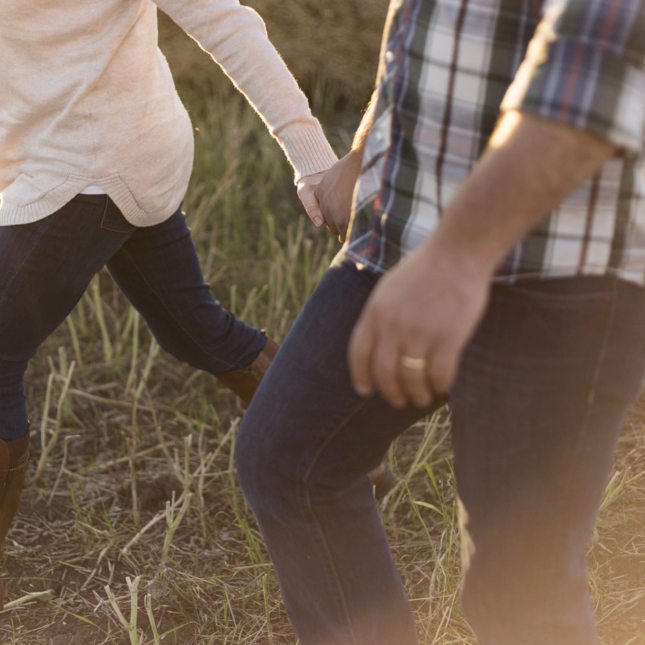 We are often asked by clients whether they should ‘just get over it’ when they present with long standing feelings of sadness or low mood. Others ask whether there is something wrong with them.

It can help to differentiate between ordinary sadness and chronic low mood or depression. The information below is presented to help you understand more about the differences.

If you are concerned about your sadness or depression call us for an appointment. We can connect you with a Psychologsit or counsellors specialised in treating depression and chronic low mood.

“Even a happy life cannot be without a measure of darkness, and the word happiness would lose its meaning if it were not balanced by sadness”

Feeling sad because of unexpected or challenging life events is not unusual or unreasonable.  Indeed, there are a huge array of life experiences, both major and minor, which can lead us to feel sad. These experiences include:

Some of these experiences are hugely significant events in our lives and the sadness that results from them can be intense and long lasting. Sometimes the event is less significant and the feelings of sadness will likely pass quickly. At other times, we might just feel a little fragile and down, without obvious cause.

Sadness is a common emotion and one which should be acknowledged and respected – a good cry is sometimes just what you need to acknowledge your emotions and relieve yourself of your sad feelings. However, feeling sad from time to time, or feeling down as a result of a reasonable cause, is NOT the same as being clinically depressed. Indeed, people who suffer from clinical depression tend to feel flat and unsatisfied most of the time, and regardless of their circumstances. (This article is electronically protected – Copyright © Associated Counsellors & Psychologists Sydney PTY LTD)

What is clinical depression?

Clinical depression is a diagnosed mood disorder where a person feels unmotivated and lacks the capacity for enthusiasm and excitement in their lives.  They tend to feel flat, down and uninspired, most of the time and in most situations. Psychologists and counsellors often report that clients with clinical depression often feel like they have no options, experience little feeling of happiness, and may even have difficulty functioning in the day to day.

1)    the longevity of the sadness (i.e. the person feels sad or down for an extended and unreasonable period of time), and
2)    the cause of the sadness (or in the case of depression, the lack of evident cause for the sadness), and
3)    The inability to get excited or enthusiastic about situations which would normally inspire and energise you (for e.g, a pay rise or the birth of a child).

Other common symptoms of clinical depression include:

Is grief the same as depression?

Simple and uncomplicated bereavement is not the same as depression.  Often when someone we love dies – whether it is a spouse or life partner, child or other close person in our life – we experience feelings of being down, sad and depressed.  This is not the same as clinical depression, although it is a form of short term depression and many individuals experiencing bereavement fit the basic symptoms of a depressive episode. (This article is electronically protected – Copyright © Associated Counsellors & Psychologists Sydney PTY LTD)

Grief is a normal reaction when someone dies.  We miss that person and we often relive experiences we had with them.  We may spend time looking at old photographs, remembering things we did with that person or reminiscing with other family members or friends about the person we are missing so much.

When does grief and sadness cross into depression?

Grief and bereavement often only last a few months. Clinically speaking, psychologists and counsellors suggest that intense feelings of grief after the death of a loved one should only last approximately two months. Of course, every person has their own course and time frame for the grieving process and many people will continue to feel sad every time they think about a lost loved one, for the rest of their lives. Certainly however, if you are having difficulty overcoming extreme feelings of grief after an extended period of time, you may be suffering from depression.

Another factor which may suggest that your grief has flowed into clinical depression is when your grief continues to impact on your functionality in the world. If, after a couple of months, you are still not eating properly, still having trouble sleeping, still finding it difficult to work or enjoy the company of your friends, then you may be depressed. Depression will also often induce feelings of worthlessness and suicidal ideation. If this becomes the case, then serious concerns should be raised about the possibility of an episode of clinical depression that has resulted from unrelenting sadness and grief.

Orelia and her husband, James, had been married for 26 years when he suddenly died of an unexpected stroke.  She and James had met somewhat later in life and did not get married until they were in their late 30s.  Orelia knew that he was the love of her life and they had been lucky enough that he had retired only a few months before his death and they were looking forward to travelling.  In fact, they had been planning to embark on a world cruise only a few weeks before his death.

Unable to face the trip without the love of her life, Oreilia gave her tickets to her closest friend as a thank you gift for her years of friendship and her support during those first awful days after James’ death.  Now alone in her house with only memories of James, Orelia rarely got out of bed and often slept the entire day without realising how much time had passed since she was up and around.  When she was able to stay awake, she found herself staring at the television blankly, tears streaming down her face as she remembered all of the hopes and plans she and James had made for the future.  But now she felt they were gone, all gone.

As weeks passed, Orelia talked less and less to friends and family.  They became concerned when they realized she was holed up in her house, sleeping and crying most of the time.  When Orelia’s friend Grace stopped by to see her, she was shocked to see her usually immaculately dressed friend with her hair unbrushed for what appeared like days and her house dress hanging loosely from her gaunt and thin body.  Grace immediately called her own doctor and explained the situation.  The doctor agreed that Orelia was in need of immediate care and should start seeing a psychologist or counsellor immediately.  Grace helped Orelia take a shower, get dressed and took her to the doctor.  After a short interview in which Orelia revealed that she really just wished that she could join James, the doctor made a recommendation for a counsellor and talked extensively to Orelia about whether or not she had any actual suicide plan.  As it became clear that Orelia simply wished to join James but had no idea how she might hurt herself, the doctor coaxed Orelia into making an agreement not to hurting herself and made sure that an appointment was scheduled for a counselling session the next day. (This article is electronically protected – Copyright © Associated Counsellors & Psychologists Sydney PTY LTD)

Grace agreed to stay with Orelia for the next several days until she had established a relationship with her counsellor and was feeling stronger.

How is clinical depression treated?

Clearly, Orelia was experiencing more than a period of simple and straightforward grief and bereavement.  Instead, she had crossed over into clinical depression as demonstrated by her thoughts of suicide, her excessive sleeping, not eating and deep feelings of sadness and depression.

The most effective treatment for Orelia and for anyone experiencing clinical depression is counselling. Medication, prescribed by your GP or a psychiatrist, can also be helpful in situations of extreme depression, especially as a means to help extricate someone like Orelia from her overwhelming feelings of despair.

Medication can assist people in the throes of depression to regain their cognitive functions so that they can begin to think clearly again and sort through their problems. Medication should generally be used only in conjunction with counselling with an experienced counsellor, and your psychologist or counsellor should work with your GP to monitor its benefits.

Where can I get treatment for clinical depression?