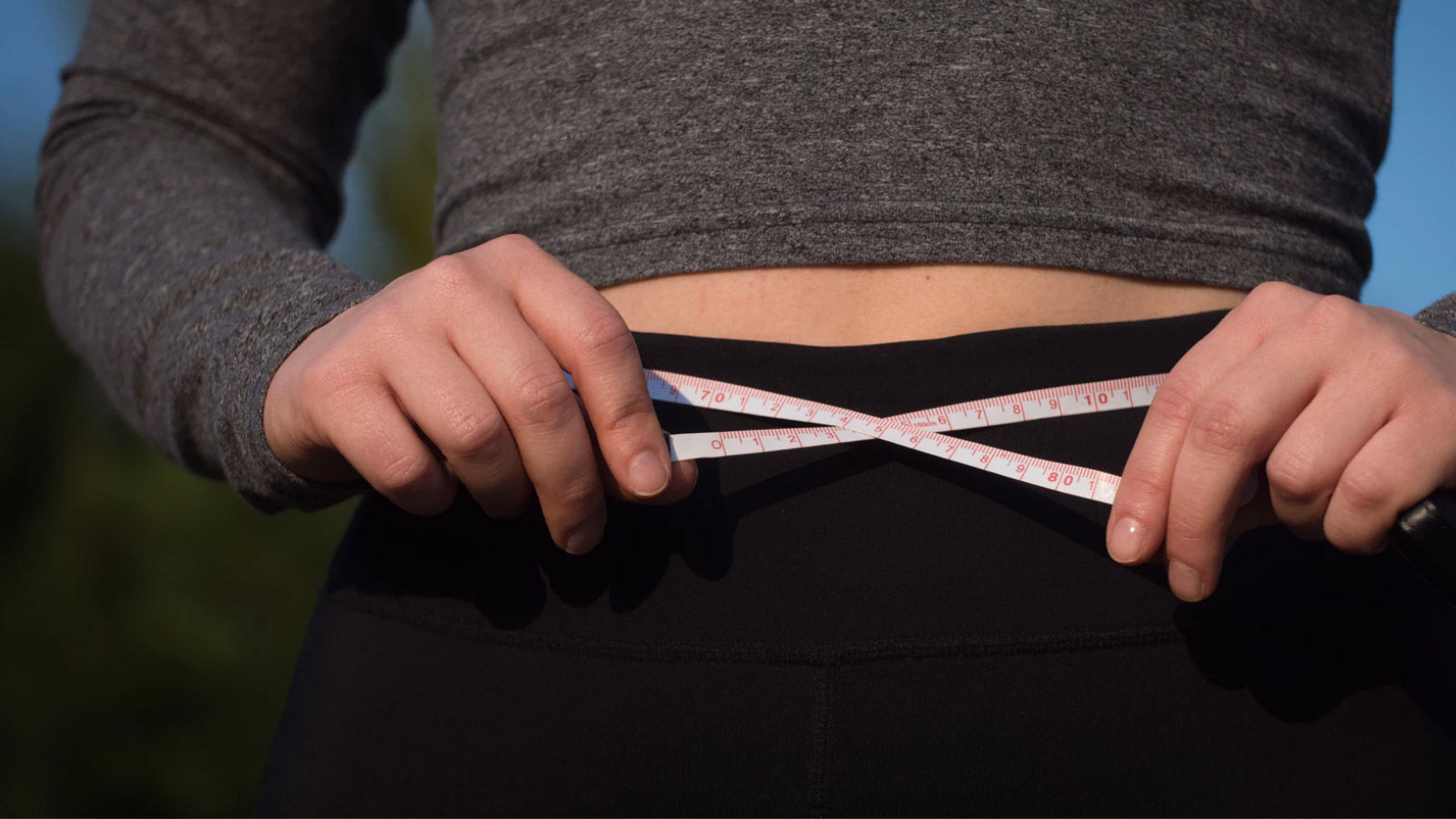 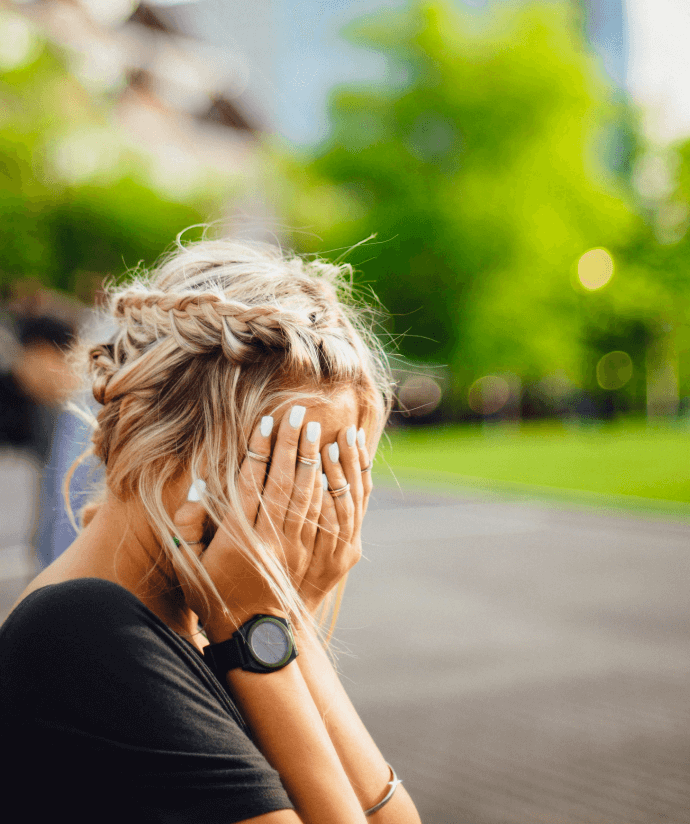 Bulimia is an eating disorder that can strike at any age. Common symptoms include eating unusually large amounts of food, purging of food, distorted body image and repetition of the binge/purge cycle.

• Why Does Bulimia Happen? – Bulimia is an eating disorder that is often fund in people who have had difficulty in developing coping skills for uncomfortable and distressing emotions.

• What is the Effect of Bulimia on the Body? – Bulimia results in dramatic physical effects, including dental problems, esophageal tearing, bowel problems and electrolyte and heart arrhythmia.

• How Can Counselling Help with Bulimia? – Working with a professional counsellor, psychologist, psychiatrist of therapist can help you develop healthier and more appropriate coping skills. A trained counsellor can also assist with understanding the underlying reasons for developing bulimia and improve self esteem, body image and realistic expectations for eating habits.

Bulimia is an eating disorder that can strike at any age. While historically it has been more common among girls and women, in recent years boys and men have begun to seek treatment for the disorder.

What are the common symptoms of bulimia?

Bulimia is an eating disorder that is involves both binge eating and purging of the excess food.  Symptoms include:

•    Binge eating of unusually large amounts of food which includes either a defined period or a feeling of lack of control during the period of over eating.
•    Inappropriate efforts to eliminate the food consumed during the binge eating episode, including induced vomiting, excessive exercise, use of laxatives, diuretics or fasting.
•    An unjustified belief that body size and/or shape is excessively large.
•    Very often, episodes of binge eating happen with a high amount of frequency, usually several times a week and recur over a period of several months.

Individuals with bulimia symptoms are often very skilled at hiding their behaviours regarding food and they can have symptoms for years before anyone recognizes there is a problem. (This article is electronically protected – Copyright © Associated Counsellors & Psychologists Sydney PTY LTD)

Why does bulimia happen?

Episodes of bulimia and the cycle of binge eating and purging are usually triggered by uncomfortable emotions.  These feelings can include feelings of anger, loneliness, feeling rejected or inadequacy.  In a way, bulimia binge eating is a way of internally “stuffing” uncomfortable and distressing feelings instead of dealing with the emotions externally.

When uncomfortable feelings arise, you may find yourself eating foods that provide feelings of comfort and satisfaction.  Binge foods are usually soft foods that are easy to eat and are high in carbohydrates, because when carbs are metabolized in the body they create that feeling of satisfaction and satiety.

However, once that feeling of satisfaction begins to wear off, then you may feel guilty about having eating so many “bad” foods and become distressed at the need to rid yourself of the extra calories, fat and carbohydrates.  In response, many people then begin to exercise vigorously and excessively or they take action to purge the food from their body by making themselves vomit, using laxatives or using other medications.  Alternatively, they may stop eating for a period of time, thinking that if they restrict their food intake they can make up for the excessive food they ate during the binge. (This article is electronically protected – Copyright © Associated Counsellors & Psychologists Sydney PTY LTD)

This entire process becomes a repeated cycle and can be extremely dangerous physically and emotionally.

What are the effects of bulimia on the body?

The repeated cycle of binging and then purging can be very destructive to the body.

Repeated vomiting can result in tooth decay as tooth enamel is destroyed and stripped.  Stomach acid is very strong and coats the teeth every time food is vomited during a purging cycle.

Esophageal tears can occur with repeated vomiting as the esophagus spasms.  The esophagus is the tube between the mouth and the stomach and with each episode of vomiting it is stressed.

Repeated and chronic use of laxatives can result in permanent bowel problems.  The natural function of the bowel is to process food and digest it as it passes through the stomach, small and large intestine.  Laxatives speed up this process and does not allow for fluids to be used naturally to help in the digestive process.
Chronic use of laxatives to purge the body of binge foods stops this natural bodily function to the point where it can rarely be naturally restored.

Electrolyte imbalances can result from chronic purging.  Electrolytes include potassium, sodium and chloride and regulate heart rhythm, muscle function and energy levels.  Heart arrhythmia is not uncommon among individuals with bulimia and death is a very real possibility. (This article is electronically protected – Copyright © Associated Counsellors & Psychologists Sydney PTY LTD)

Karen grew up in a family with a mother who was very aware of body image and wearing the latest fashions.  In many ways, Karen never felt like she quite measured up to the expectations that her mother had for a daughter, from the fact that she felt like a total klutz all the time to never being able to ace academic tests in school.

When she was 16, Karen began to eat massive amounts of food any time she felt like a failure.  If her mother criticized her clothes, she went hid in her bedroom and stuffed herself with her secret stash of cupcakes and her favorite candy bars.  Then in the evening, she would do as many sit-ups as she could until she collapsed into bed and fell asleep.

When she went away to college, Karen’s feelings of inadequacy followed her and so did her binging and purging habit.  If she did not get the grade she expected on an exam, she stopped at the store and bought a tub of her favorite ice cream and ate the entire thing in one sitting.  She would then make herself vomit until she felt it was all out of her stomach.  Just to make sure, she would take a few laxative pills to force her body to push everything out.

After college, Karen was in for a dental exam when her dentist frowned at her and asked if she had ever made herself vomit on a regular basis.  When Karen admitted that she had and sometimes still did, the dentist recommended that she go to see a counsellor or psychologist because she could have an eating disorder that could result in serious health problems, including the possibility of death.

Scared and afraid, Karen called the number of the counsellor the dentist recommended and was surprised and relieved to find that the therapist was not only understanding, but also compassionate.  Slowly she began to understand why she felt out of control of her eating habits and why she felt so guilty after and episode. (This article is electronically protected – Copyright © Associated Counsellors & Psychologists Sydney PTY LTD)

How do I get help for my eating problems?

Many people struggle with eating problems, and eating disorders can strike at any age, from pre-teen years to older adults.  Very often, we are able to hide unhealthy eating habits that can cause serious health and emotional problems for years before someone who cares about us begins to understand what we are doing.

If you or someone you know is struggling with an eating disorder like bulimia, binge eating or anorexia, talking to a counsellor, psychologist, psychiatrist or therapist may be the first step in learning to deal with food in a healthier manner.  A professional therapist who is trained in treating eating disorders can help you understand the underlying reasons for an unhealthy relationship with food, poor self esteem and body image issues. (This article is electronically protected – Copyright © Associated Counsellors & Psychologists Sydney PTY LTD)

If you are concerned with binging and purging, and unhealthy relationship with food or eating disorder issues and would like to book a consultation with a qualified counsellor or psychologist, or would like to obtain further advice please contact: