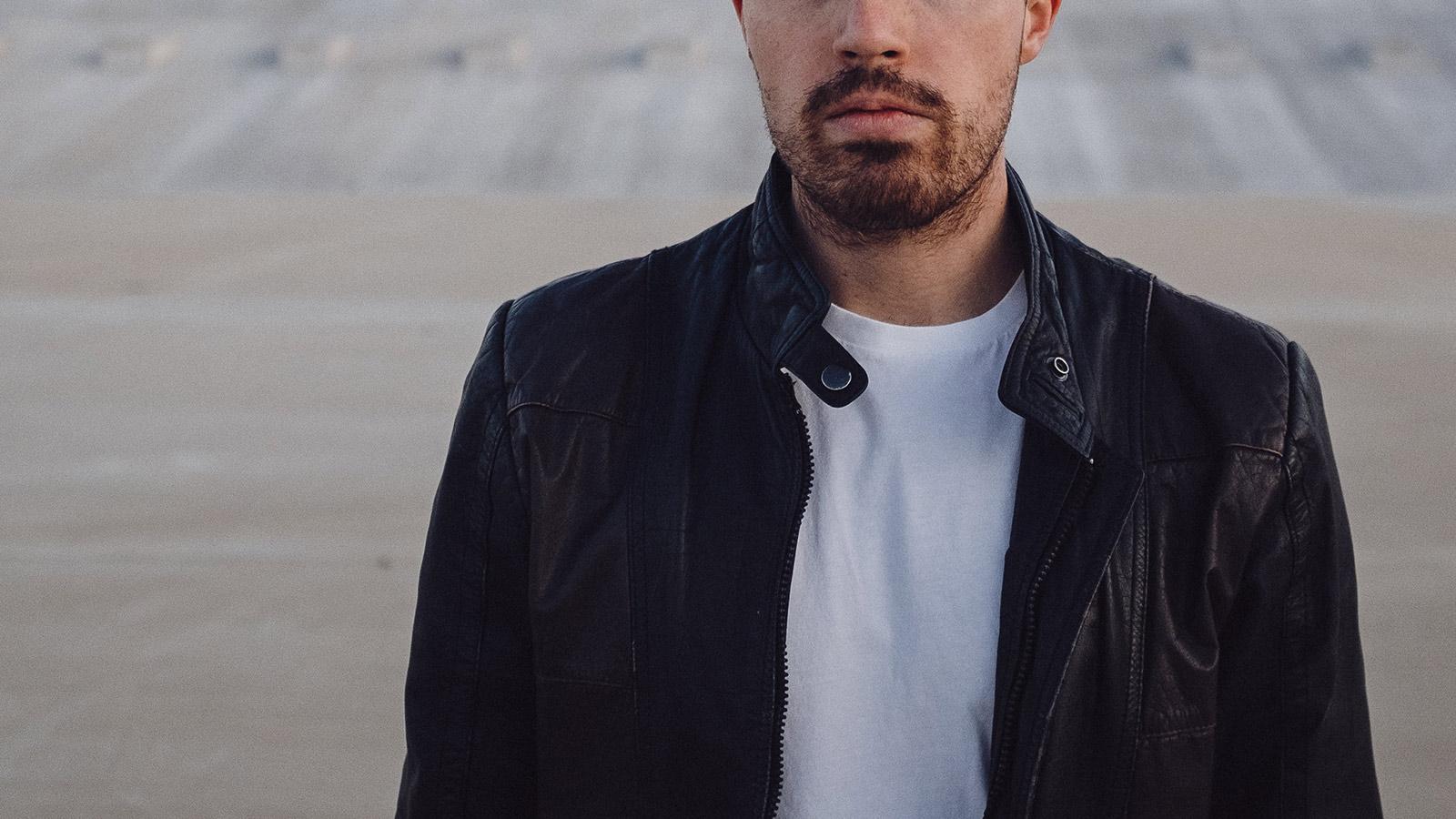 In today’s world it is very easy to become wrapped up in overall feelings of anger and resentment over things that have very little to do with our partner or spouse.  Anger is a natural emotion that has its place in the landscape of human experience.  While anger itself is not a cause for alarm, how we express it and how it affects our relationships can definitely be something worth examining.  Many individuals with anger management issues commonly find themselves talking to a counsellor for help with their anger.

Anger is a normal and natural emotional reaction to feeling stressed, frustrated or anxious. Everyone gets angry from time to time and, in fact, it could be a cause for concern if a person never or very rarely gets angry. If you can identify the causes of your anger, it can help you get better control over how you respond when you start to feel anger.

Common causes or triggers for anger

Often in relationships we feel like we are talking and talking and our message just is not getting through. We essentially feel like we are not being heard. The less we are able to communicate effectively, the more frustrated we become, and the angrier we feel. Finally, heated arguments and angry outbursts result.

A very common cause for anger is to avoid being found out for some wrong doing. In some cases, we may respond angrilly when we feel we unable to justify our behaviour to our partner. We may try to avoid discovery of our acts by reacting angrilly to our partner when they confront us with something – perhaps we did not pay the electric bill, or we had an affair, or we are having problems at work or any number of other things.

Sometimes, there is something about ourselves that we do not want our partner to discover and we use anger as a distraction technique.

Examples of this kind of anger are the fear of being discovered that we are attracted to the same sex or fear of revealing something that has happened in our past that we are ashamed of. Sometimes our anger might be a way to hide from our partner some aspect of our personality which we are uncomfortable with, for example, a deeply held feeling of anxiety or self-loathing.

Stress is present for almost everyone who lives in contemporary society.  When we are stressed, our adrenaline levels increase, along with our heart rate and blood pressure.  One extremely common reaction to stress is that our tolerance level for annoyances and distractions substantially decreases, particularly in relation to those close to us.  When we are overly stressed, suddenly our husband’s insistence that he control the television remote becomes the last straw and we become excessively upset and angry.  In many cases, the higher the amount of stress we are experiencing the more often we find ourselves reacting to small nuisances and fighting with our partners or spouse.

When does anger become a problem?

Although everyone experiences anger from time to time and it is a completely normal emotion, how we handle and express our anger can become a problem, especially in the context of our relationships.  Indeed, it is very common for couples to present with issues associated with negative communication patterns and anger management.

Every couple experiences fights and arguments from time to time.  However, when anger and arguments spills over into being an everyday event, or when your communication with your partner is becoming increasingly aggressive or even violent, then it is time to seek help and consider anger management counselling Professional Counsellors and Psychologists are trained to help couples communicate and resolve their anger issues.

Ginger and Andy met when Andy was a guest speaker for a local business group that Ginger attended monthly.  Ginger was intrigued by Andy’s ease at talking in front of the large group of successful business people, particularly since Ginger would find herself profoundly scared at the thought of any sort of public speaking.  As they talked after the meeting, they found themselves attracted to each other and started dating.  They were married the next year and initially were very happy.

After two years of marriage, Andy found himself struggling with his business. The economy had turned and his successful public speaking career had also taking a huge hit.  Now he was struggling to make his house payment and he was having a hard time facing Ginger.  He felt like a failure and was vastly embarrassed that he had not been able to turn the business around before they were threatened financially with bankruptcy.  On top of the financial stresses, Ginger had been hinting that she was looking forward to starting a family.  Andy had no idea how they would be able to handle the added expenses of a baby.

Soon he and Ginger were fighting almost every night.  She was angry because she felt like he was not hearing that she wanted a child and he was scared that they would lose everything, including their home, his business and – his ultimate fear – their marriage.  After one evening of nonstop fighting for several hours, Andy found himself feeling like he was ready to pummel Ginger in frustration.  Ginger told him that he should find someone to talk to because she was getting ready to leave him.  Andy realised in that moment that he needed help and he called a counsellor the next morning to schedule an appointment.

Counselling with a qualified counsellor or psychologist can be immensely beneficial in dealing with anger management issues.

Here are some common methods which counsellors and psychologists use for anger management assistance:-

One of the most common problems for couples who partake in aggressive or angry arguments is poor communication skills.  A counsellor or psychologist can help individuals within the relationship learn how to stop and really listen to what is being said to them and how to respond to the messages being communicated.  Very often, simply improving communication skills can go a long way to resolving many anger management problems for a couple. Relationship counselling can also help both parties to better listen without escalating conflict.

Becoming conscious of what makes us angry and why those things make us angry can also be very empowering and can change the way we communicate with our partners.  If we know and are aware of anger triggers, then we can make an effort to avoid those things or situations or prepare ourselves before interacting with certain people .  Improving self awareness can also help us recognise when we are getting angry and help us engage our learned anger management skills.

Counselling is an excellent opportunity to learn about how to control our anger once we feel it.  Anger management techniques can include using controlled breathing, taking time out, distracting ourselves from the trigger or recognising how to shift from the physical experience of anger to calmly and intellectually analysing the situation.

While couples generally do not enjoy getting in arguments and fighting, arguments will always happen.  Working with an experienced counsellor or psychologist can help a couple how to argue or fight without destroying the relationship.

How to seek help for anger management problems in a relationship

Often a couple will present with angry communication patterns, and they can benefit from the assistance of a trained couples or relationship counsellor who can help improve their communication by

i)    addressing the underlying causes of their angry behaviour and

ii)    providing them with techniques to calm and improve their communication with each other.

At other times, it might be appropriate for a person who has anger management concerns to attend counselling without his or her partner, even if the anger is primarily manifesting itself within the relationship.

In summary, a counsellor, psychologist or therapist may be able to help someone who is having problems being able to express anger appropriately.  They can teach you and your family about stress management techniques, improve communication skills and uncover the underlying reasons for inappropriately expressed anger.  Additionally, many couples and families benefit from having a relationship or family counsellor mediate problems with them and teach them better ways to disagree with each other. (This article is electronically protected – Copyright © Associated Counsellors & Psychologists Sydney PTY LTD)

If you or someone you know is struggling with these or similar problems and would like to book a consultation with a qualified relationship therapist or for individual anger management counseling or further advice please call Associated Counselors & Psychologists Sydney.