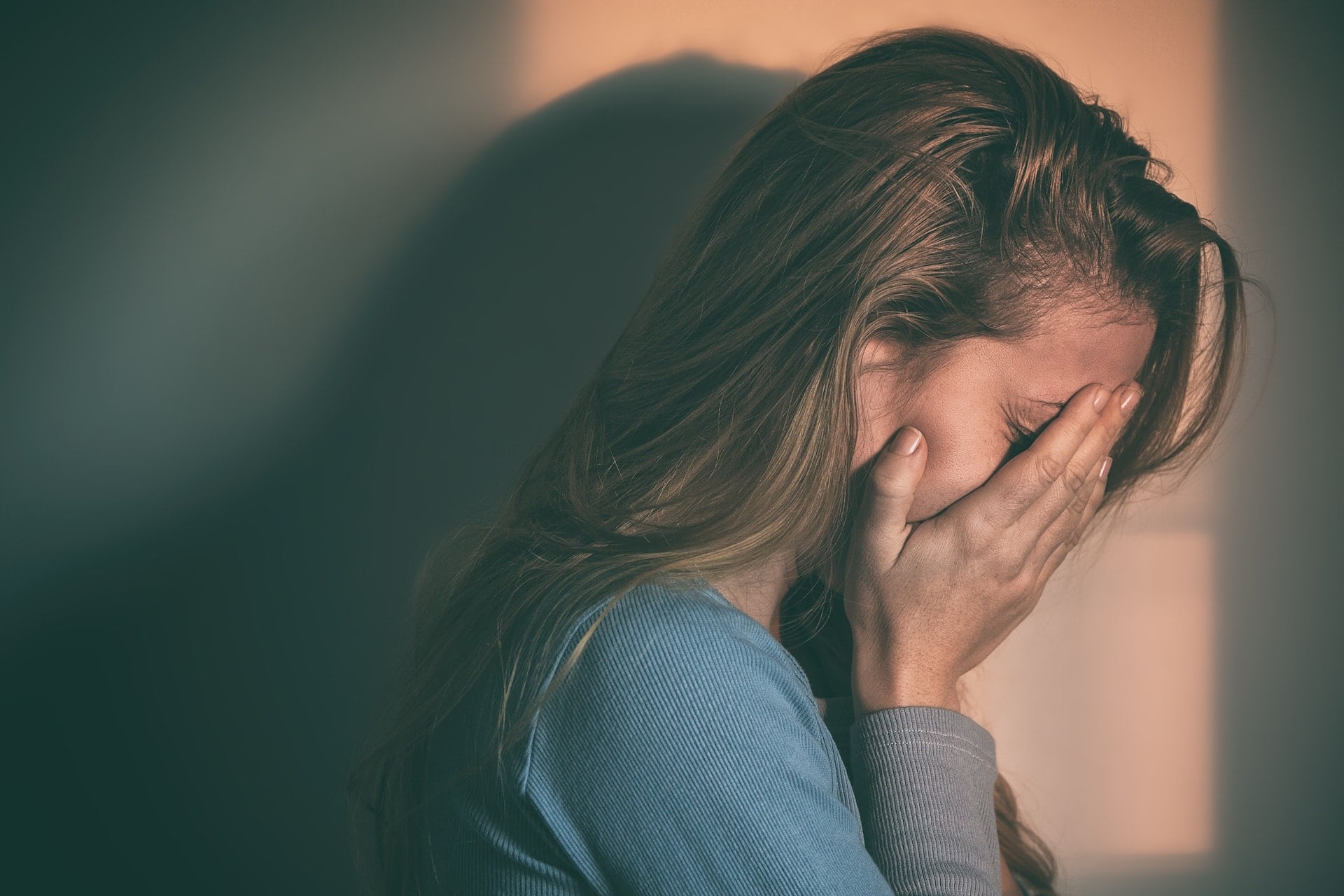 Bipolar Disorder, once known as Manic depression is a difficult, life-long mental illness. It can be managed with a combination of regular counselling and medication, and can endanger the lives of sufferers if left untreated. If you suspect a bipolar illness the first critical step is to immediately see a medical Doctor or Psychiatrist. You will need to have such a review before counselling with our service can commence.

What is bipolar disorder?

Bipolar disorder, once named Manic Depression, is a mental illness caused by chemical imbalances in the brain. People who suffer from bipolar experience the highs and lows of everyday life at an exaggerated level and find they can swing from deep periods of depression to extreme highs or periods of mania.

Bipolar disorder can be a frustrating and difficult mental illness to have and to cope with over the course of the sufferer’s lifetime. However, it is a treatable illness when counselling and medications are consistently combined. Onset is usually in late adolescence and early adulthood, although childhood onset occurs occasionally. Often, individuals in their initial episode do not readily recognise the symptoms. Once the illness is diagnosed, the challenge then becomes to find a good combination of medicines and the right counsellor.

Maintaining medication can be especially challenging for some clients because of the possible side effects of which these medications often carry with them. It also often becomes necessary to periodically change medications because the body develops an immunity to the effect of the medications after prolonged use.

Counselling can often involve members of the sufferer’s family, who also need space to express their concerns about the illness of the affected person, and to find their own strategies for coping with her/his Bipolar mania and depression. Very often, family counselling sessions – where the family is educated about the illness and taught how to look for patterns of oncoming symptoms – can be very helpful. (This article is electronically protected – Copyright © Associated Counsellors & Psychologists Sydney PTY LTD)

Robert was in his early 20s when he moved out of his parents’ home in a country town and moved into university housing in Sydney, where he enrolled in an arts history degree. Being a student, he had to contend himself with a shared dorm room, but he was still very excited to be studying in a field he had felt passionately about for most of his life. (This article is electronically protected – Copyright © Associated Counsellors & Psychologists Sydney PTY LTD)

After a few months at university, Robert began to have problems. He started to keep his roommate, Greg, up for days at a time, writing and scribbling in his notebooks, mumbling to himself and then suddenly wanting to do strange things at odd hours, like rearrange the furniture in the middle of the night. Robert quickly went through all of the money that he and his parents had saved for the school term and he was having sex with any girl who would have him.

After several weeks of driving his roommate crazy with his actions, suddenly Robert felt the onset of a severe depression. He didn’t attend class at all. Instead, he stayed in bed and slept all the time. When he was awake, he felt like he had no future and that he was a worthless son and person. He was amazed to realise that he had no money left for the rest of the semester and he contemplated all the various ways he could kill himself and just be done with his whole miserable life.

Greg turned out to be a blessing of a roommate. He had a cousin who had similar problems to those he was seeing in Robert and he quickly identified Robert’s highs and lows as possible symptoms of Bipolar Disoder. (This article is electronically protected – Copyright © Associated Counsellors & Psychologists Sydney PTY LTD)

When Robert’s parents were alerted to the problem, they came to the university to take Robert out of class for the remainder of the semester and quickly arranged an appointment with a counsellor. The counsellor advised Robert to see a psychiatrist who was able to give Robert a proper diagnosis and trial medication to help stabilise his mood.

Robert continued to see his counsellor, who worked in conjunction with his psychiatrist to find the right medication balance and to keep him emotionally on track. Robert also spoke to a social worker who was able to help him, and his parents, understand the serious nature of bi-polar disorder and encouraged him to maintain an ongoing relationship with his counsellor so that his mood could be kept in check. (This article is electronically protected – Copyright © Associated Counsellors & Psychologists Sydney PTY LTD)

Over the course of the next year, Robert stopped and started his medications several times. He hated the way they made him feel and he hated the idea that he had this illness. When he would tell people he thought were his friends that he had a mental illness, he was shocked at their reactions and much of his counselling centered on helping him cope with accepting that he had a mental illness that he did not have to feel ashamed of.

With continued treatment and with the support of his family, Robert was eventually able to return to university and follow his dreams of being an art historian. Along with his studies, he continued to see a counsellor regularly to help him cope with the challenges that his illness presented, and he continued to see a psychiatrist to monitor and regulate his medications. Although it took him a year longer than other students, Robert was proud of his university accomplishments and even managed to graduate with a distinction average.

Bipolar treatment is most effective when medication is combined with counselling services, and Robert received both. There are many different medications for bipolar treatment and it was necessary to try several different ones before the right combination was found, so that Robert could function relatively normally. Bipolar disorder cannot be cured and as such Robert will have to manage the illness for the rest of his life. Robert’s counsellor played a vital role in helping him understand the illness and taught him coping skills and how to recognise the onset of a Bipolar episode and to seek help before matters got worse.

The counsellor was also able to work with Robet’s family members and to address their concerns and grief over what was happening to him. The counsellor also helped them develop their own strategies for coping with Robert’s illness and when to recognise the onset of a Bipolar episode so as to be able to help him.

With supportive and integrative medical and counselling therapy, Robert was able to live a relatively normal life and reach his life goal of becoming an art historian. (This article is electronically protected – Copyright © Associated Counsellors & Psychologists Sydney PTY LTD)

Where do I go if I believe I need help with bipolar disorder?

Bipolar disorder is a difficult mental illness to cope with, regardless of whether you are the person with the illness or a family member. If you suspect a bipolar illness the first critical step is to immediately see a medical Doctor or Psychiatrist for review of your condition and to assess whether medication is required. If you or a family member is attempting to cope with this illness and have already been reviewed by a Psychiatrist for medication, the to book a consultation with a qualified counsellor please contact Associated Counselors & Psychologists Sydney.

If you or someone you know has these symptoms and has not had a medication review we are not able to assist. Please see your Doctor or attend the emergency department of your local hospital immediately if safety is a concern.