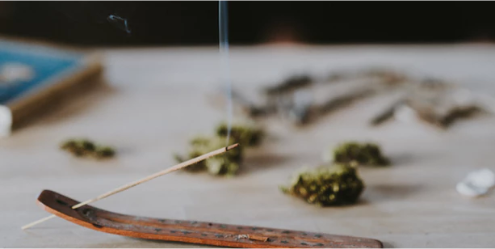 On 10 October this year, take a moment to consider the hundreds of thousands of people across the world who suffer from a mental illness.

The theme for the 2012 World Mental Health Day is Depression: A Global Crisis, and highlights the broad spread and suffering of people with depression across the world.

One in five Australians report that they have experienced depression at some time in their lives. This equates to about 800,000 Australians experiencing depression each year*. These are staggering statistics.

One of the major problems faced by suffers and advocates of mental health continues to be the stigma associated with mental illness. Unlike physical illnesses such as cancer, influenza or backache, people don’t often admit to suffering from a mental illness and no one talks about it much. This makes it difficult for sufferers to find information, seek help and locate support.

Unfortunately, this stigma seems to attach itself to all forms of mental illness – whether it be depression, anxiety, panic attacks, anger issues or addiction.

Whilst organisations like Beyond Blue and LifeLine have made great inroads into the exposure of mental health concerns in Australia, greater openness and acceptance is needed. So many of us suffer from various forms of mental illness, instability, and emotional issues – why must we suffer alone?

Associated Counsellors & Psychologists Sydney supports World Mental Health Day and adds its voice to the campaign to raise awareness about mental health concerns and increase access to psychological and counselling treatment for people with a mental illness.

* Australian Bureau of Statistics, National Survey of Mental Health and Wellbeing of Adults, 1997

With a wealth of experience and a board of certified

Book with Sydneys most trusted network.