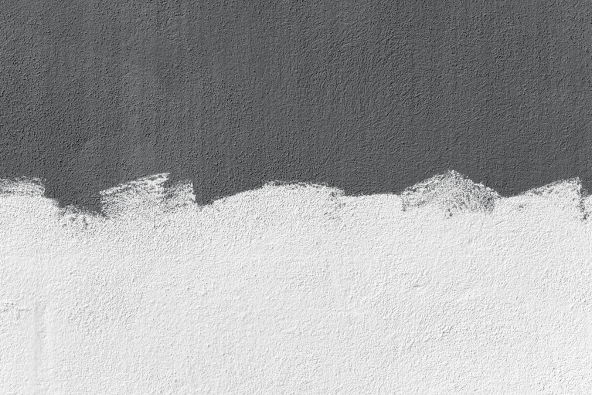 Connection between Sleep Disorders and Depression

Sleep disorders causing sleep deprivation are well known to cause range of physical problems, including such things as weight gain and diabetes [1]. And it is clear that emotional issues – such as low mood, anxiety and stress – are commonly associated with troubled sleeping patterns, including insomnia. But a correlation has now been made between sleep problems and depression which strongly suggests that young women with sleep problems are at a greater risk of developing depression then their sleep-well counterparts.

A presentation earlier this month at the Australian Psychological Society’s Health Psychology conference by Professor Dorothy Bruck has posited the connection between sleep disorders and risk of depression. Her findings were based on the results of a significant survey of almost 10,000 Australian women aged between 21 and 25 years. The study discovered that initially 10% of these women experienced sleeping problems but no sign of depression or anxiety. Nine years later it was found that these 10% of women were 4-5 times more likely to suffer from depression than the other women in the study. Professor Bruck suggests that the association is probably caused by the effect that sleep deprivation has on brain function and one’s capacity to regulate emotion [2].

This is compelling evidence pointing to the link between sleep disorders and depression – at least in young adult women. These results suggest that a change in people’s sleeping behaviour might have a significant impact on their mental as well as physical health. Furthermore, focussing on solutions to sleep apnea and other disruptive sleep issues early in life might help to stem depressive illnesses in the future. Solutions to sleep problems might also prove an effective treatment for those experiencing symptoms of depression now.

The Sleep Health Foundation reports that a staggering 1.5 million Australians suffer from some form of sleep disorder (most commonly sleep apnoea or insomnia) [3]. This is a significant statistic and one which should be taken seriously by healthcare providers.

With a wealth of experience and a board of certified

Book with Sydneys most trusted network.