We offer counselling for agoraphobia at our offices across Sydney & online via Skype video chat. 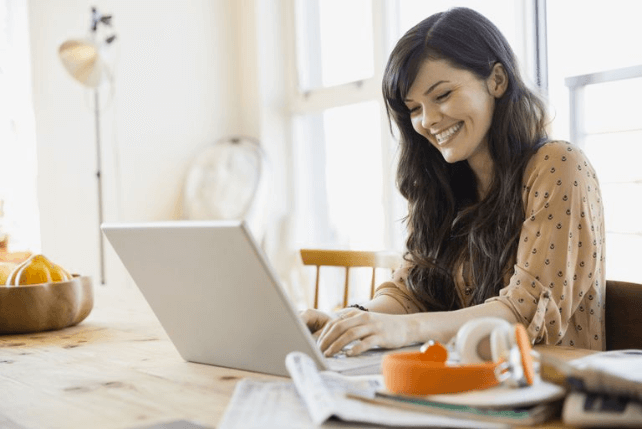 Agoraphobia is a form of anxiety whereby the person with agoraphobia is afraid of public or unfamiliar places. Generally, people suffering from  agoraphobia are fine when they are in a familiar environment because that environment feels safe to them. Outside of that safe environment, the world can feel threatening and inescapable.

Agoraphobics often experience panic attacks or panic-like symptoms when placed in situations or environments in which they feel unsafe. Fear of a panic attack then forces an agoraphobic person to avoid places which invoke those feelings of panic; generally this means that all unfamiliar or public places are avoided. In extreme cases, agoraphobics can become confined to their homes as the only place in which they feel safe.

Usually, agoraphobia starts as a mild anxiety about a place or situation that over time becomes a generalized fear of being in public. Psychologists generally agree that agoraphobia is really about a fear of anxiety, of embarrassment or losing control. It is, in effect, a fear of experiencing a panic attack. Agoraphobics stop going out because they afraid that it might trigger feelings of anxiety or a panic attack. (This article is electronically protected – Copyright © Associated Counsellors & Psychologists Sydney PTY LTD)

If you are experiencing the following symptoms, you may be suffering from agoraphobia:-

Agoraphobia & your quality of life

Agoraphobia can have a major impact on the quality of a person’s life. Agoraphobics generally find that their illness restricts them from a multitude of activites which take place outside the home, such as work, study, exercise and social events. This can lead to feelings of loneliness, isolation and boredom which in turn can increase the risk of depression. Agoraphobia can also se severely limit a person’s capacity to earn income.

Agoraphobia usually happens gradually until the effects can significantly affect your ability to enjoy life. If you think you might be suffering from symptoms of agoraphobia, you should consider seeing one of our professional counsellors to help you resolve your anxieties and get you back out into the world. Counselling by professional counsellors & psychologists is an evidence based treatment with benefits for most anxiety disorders including agoraphobia.